The Convergence Of Digital Publishing And The Web

Ivan Herman graduated as mathematician at the Eötvös Loránd University of Budapest, Hungary, in 1979. After a brief scholarship at the Université Paris VI, he joined the Hungarian research institute in computer science (SZTAKI) where he worked for 6 years (and turned into a computer scientist…).

He left Hungary in 1986 and, after a few years in industry in Munich, Germany, he joined the Centre for Mathematics and Computer Sciences (CWI) in Amsterdam where he has had a tenure position since 1988. He received a PhD degree in Computer Science in 1990 at the University of Leiden, in the Netherlands. He joined the W3C Team as Head of W3C Offices in January 2001 while maintaining his position at CWI. He served as W3C Head of Offices until June 2006, then as Semantic Web Activity Lead until December 2013. Since June of 2013, he is the Digital Publishing Activity Lead.

Before joining W3C, he worked in different areas (distributed and dataflow programming, language design, system programming), but he spend most of his research years in computer graphics and information visualization. He also participated in various graphics related ISO standardization activities and software developments. 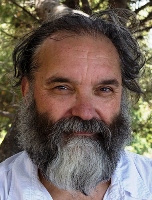 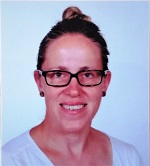 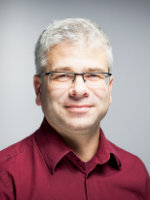 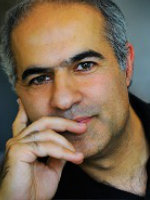 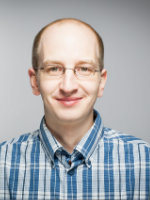 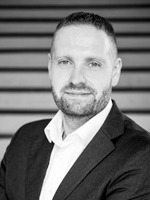 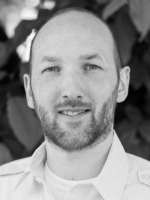 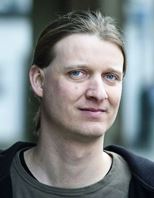